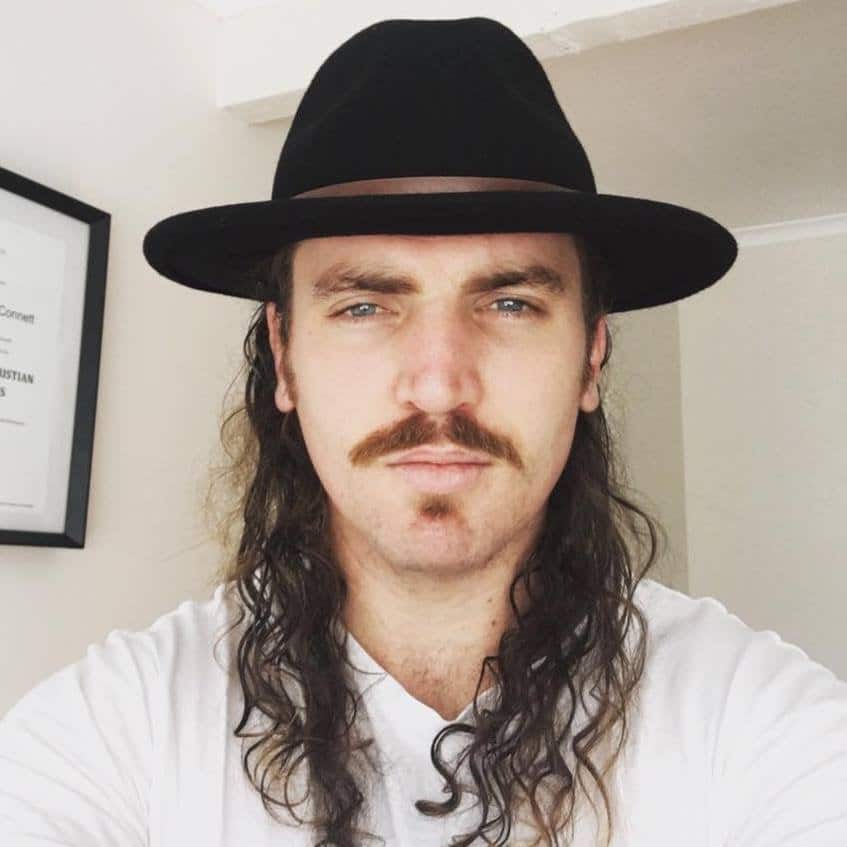 The year was 2004. Julian at the ripe old age of 19 just graduated from his Diploma in Design. With his Blink 182 inspired lip piercing, side part, dickies shorts & high skate socks he stepped into the cutting edge office of Ogilvy & Mather, Auckland.

Earning his stripes as a Mac Operator working on retail corporate giant Progressive Enterprises (Woolworths), his six years experience in that fast-paced environment would give him the skill set & reputation for being one of the quickest on the Mac keyboard.

In October 2009 he made the move to Newcastle, Australia where he worked a range of short term contracts across a variety of sectors including the wine industry, not-for-profit and eventually landing back in Marketing & Advertising.

In 2012 he decided to branch out from the print design scene and into the wide world of web design. He has been crafting his skills & knowledge in the popular area since. In particular he is passionate about the User Experience, Conversion Optimization and the Performance side of websites.

2018 saw the launch of Newcastle Creative Co. where he took all of the above and packaged it into a Creative Consultant roll. Julian is now an ultimate all-rounder who see’s the big picture, sets goals to achieve them and has the skill set to pull them off. 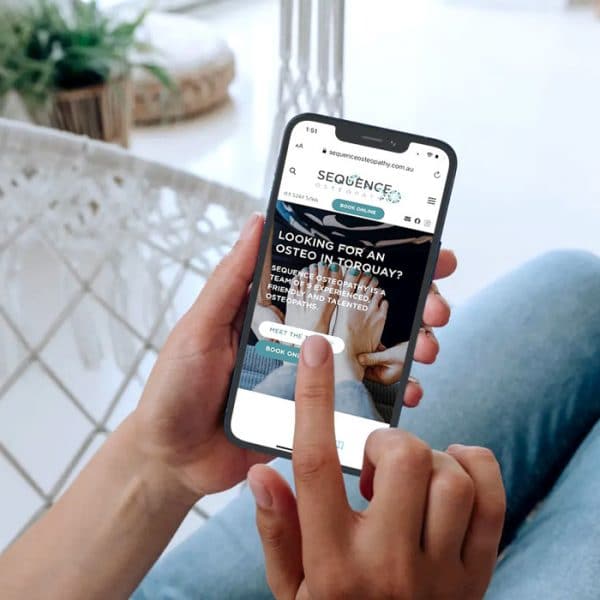 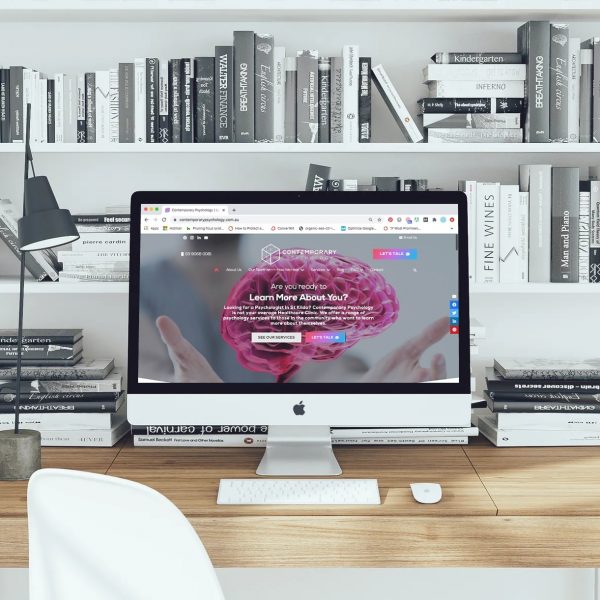 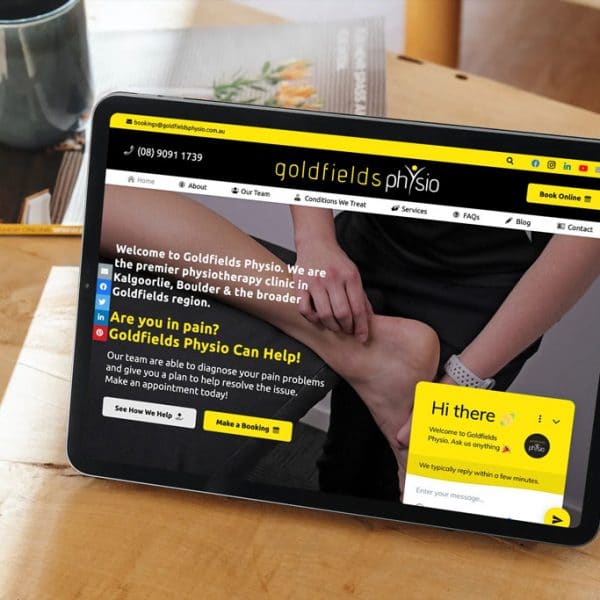 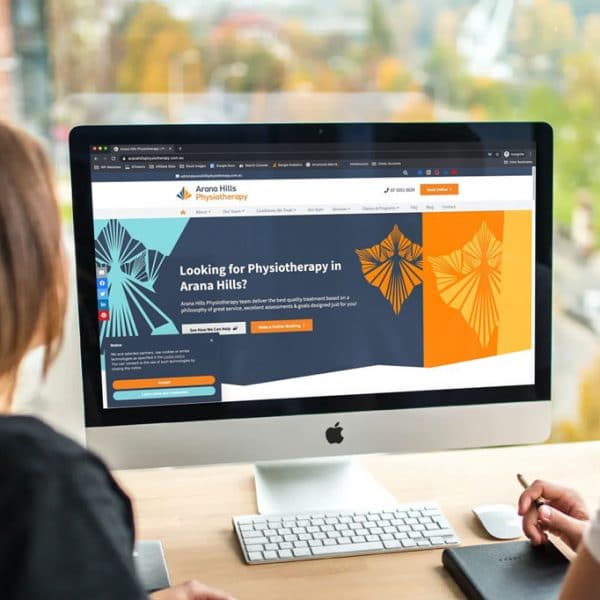 If I do a job in 30 minutes, it’s because I spent 10 years learning how to do that in 30 minutes. You owe me for the years, not the minutes. – @davygreenberg

We strike the perfect balance between clean, crisp design and excellent user experience. Crafting websites that are truly optimized for speed & SEO. Ensuring your site looks great, is firing on all cylinders & your business is at the top of it’s digital game. Don’t just take our word for it though, read the reviews for yourself.

We had our website redone by Newcastle Creative Co, and they have done an amazing job! Easy to read, easy to navigate and very pleasing on the eye. And now all the links work! Highly recommend.

Julz and the team have been amazing! I am so impressed with our new website and all of the details they thought of that we hadn't even considered. We set some challenges along the way and bought together multiple aspects to our business, but nothing was too hard for the guys and the new site works like a dream!

Awesome experience working with these guys from our first initial discussions to our final new website. Fantastic service and communication throughout the entire process . Absolutely nailed what we were after from a website with regards to design , usability and dynamics. Highly recommend using the talents of this team. Thank you

Needing to Chat with a Consultant?

We are here to help! Booking a one-hour zoom consultation with our Creative Consultants about your Website, SEO, Google Ads or Social Media is the most convenient way to lock in the time you want.